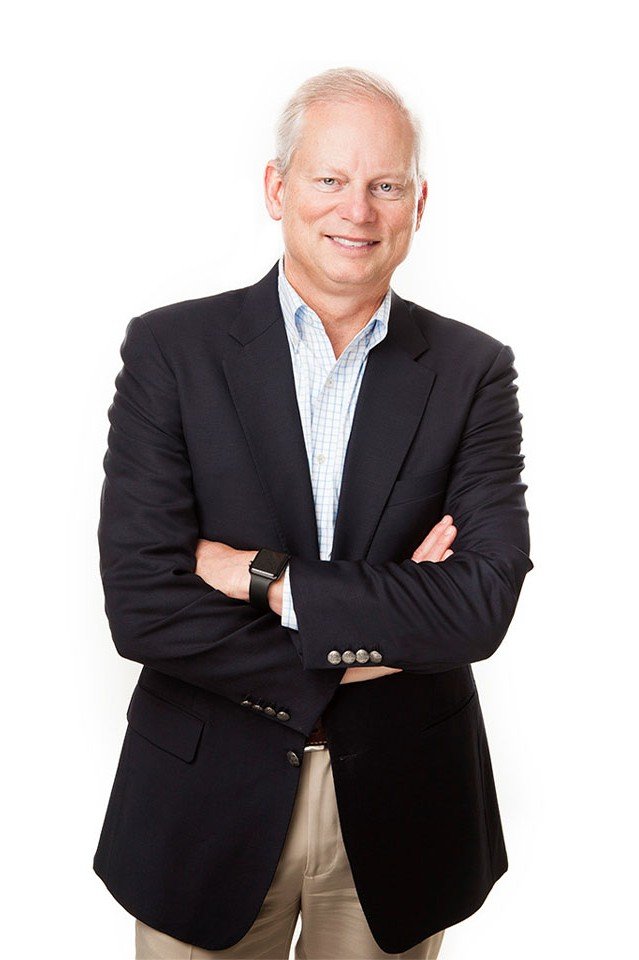 As the Founder, President, and CEO of The Carroll Companies, Roy E. Carroll, II has successfully led the development and evolvement of an impressive real estate portfolio including residential, commercial and industrial properties. While having over $5.2 billion in real estate assets that he owns or currently has under development without outside equity or partners, Mr. Carroll is one of the region’s largest real estate owners.

Mr. Carroll is, undeniably, a determined and successful businessman with an authentic demeanor and deep Carolina roots. As he was born and raised in Greensboro, Mr. Carroll has a particular devotion to contributing to the city's prosperity and welfare. He is continuously seeking out innovative projects that increase the value of the community.

Over the past few decades, Mr. Carroll had committed to several special projects that have significantly improved the Triad area. In fact, for his immense involvement and dedication to his community, Roy Carroll was named the Downtown Greensboro Person of the Year award in 2006 and in 2010, Junior Achievement of Central North Carolina, Inc. named him its Hall of Fame Laureate. Additionally, Mr. Carroll was recognized as one of the Triad’s Most Influential People in 2006, 2007, 2008, 2009, 2010, 2011, 2012, 2013, 2014, and 2015 by the Triad Business Journal. In addition to Carroll’s business commitment, he is also committed to several civic endeavors, including the implementation and continuous support of his “Building an End to Diabetes” program. Carroll is also a member of the United Way Tocqueville Society and serves on a number of civic and non-profit boards. Roy is a devoted husband to his wife, Vanessa, and father to his three daughters.