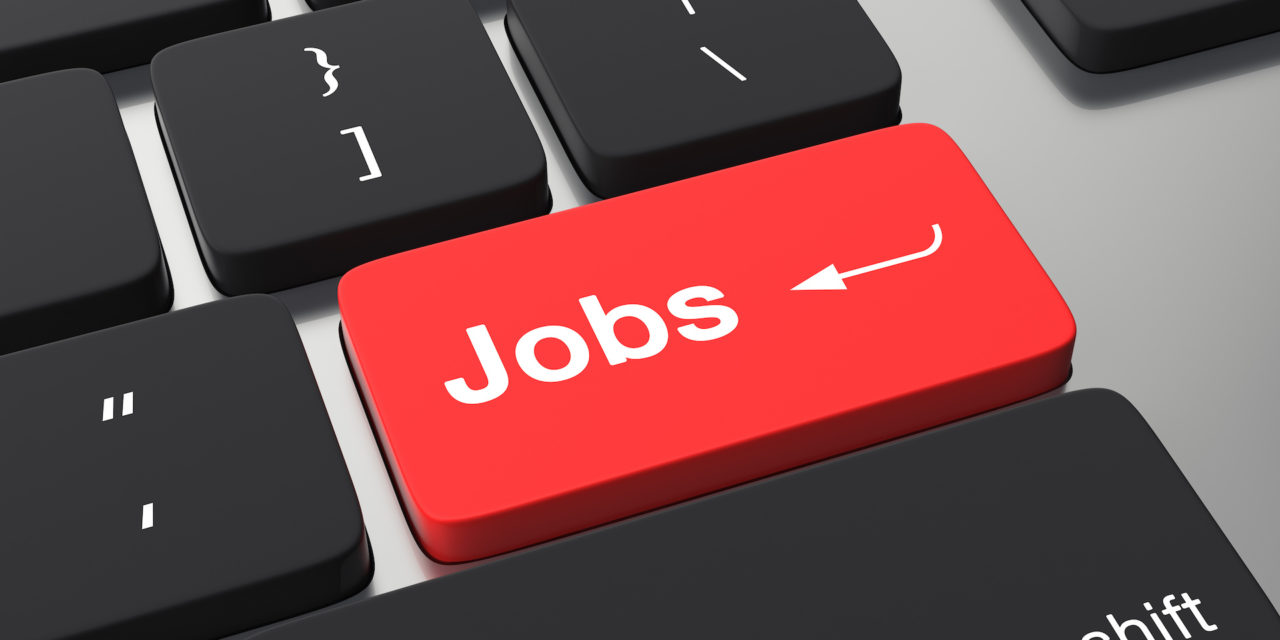 Business North Carolina listed the top 25 job-creating projects in the past year ending on June 1, 2020.

A project near Piedmont Triad International Airport (PTIA), just over the county line in Rockingham County, Ontex came in 12th with 403 jobs and a projected investment of $93.3 million, according to Business North Carolina.

This is the first expansion into the US for Ontex, a Belgian based company that currently has manufacturing facilities in 16 countries and over 10,000 employees. Ontex manufactures a variety of disposable personal care and hygiene products and has not announced what products will be produced at the Rockingham County plant.

Construction started on the site this summer and Ontex will be the first tenant at Carroll Industrial Development’s South Rockingham Corporate Park owned by Roy Carroll, CEO and owner of The Carroll Companies, which also owns this publication.

The South Rockingham Corporate Park encompasses 350 acres in a triangular shaped area just south of where NC 68 diverges from I-73-US-220. Carroll announced the development of the park in August 2019 and noted that with PTIA only 10 minutes away, he believed it was a prime location for industrial development.

The largest job-creating project in the past year in the state according to Business North Carolina is Lowe’s in Mecklenburg County, which is projected to produce 1,600 new jobs and cost $153 million. The average wage at the new Lowe’s global technology center is estimated to be $117,000.

Amazon came in second with new projects in Guilford and Henderson counties. The new Amazon fulfillment center that just opened in Kernersville is expected to employ 1,000 people and the facility is reportedly valued at $110 million. Amazon is also investing in a delivery station near Asheville that will reportedly cost $28 million and employ 200.